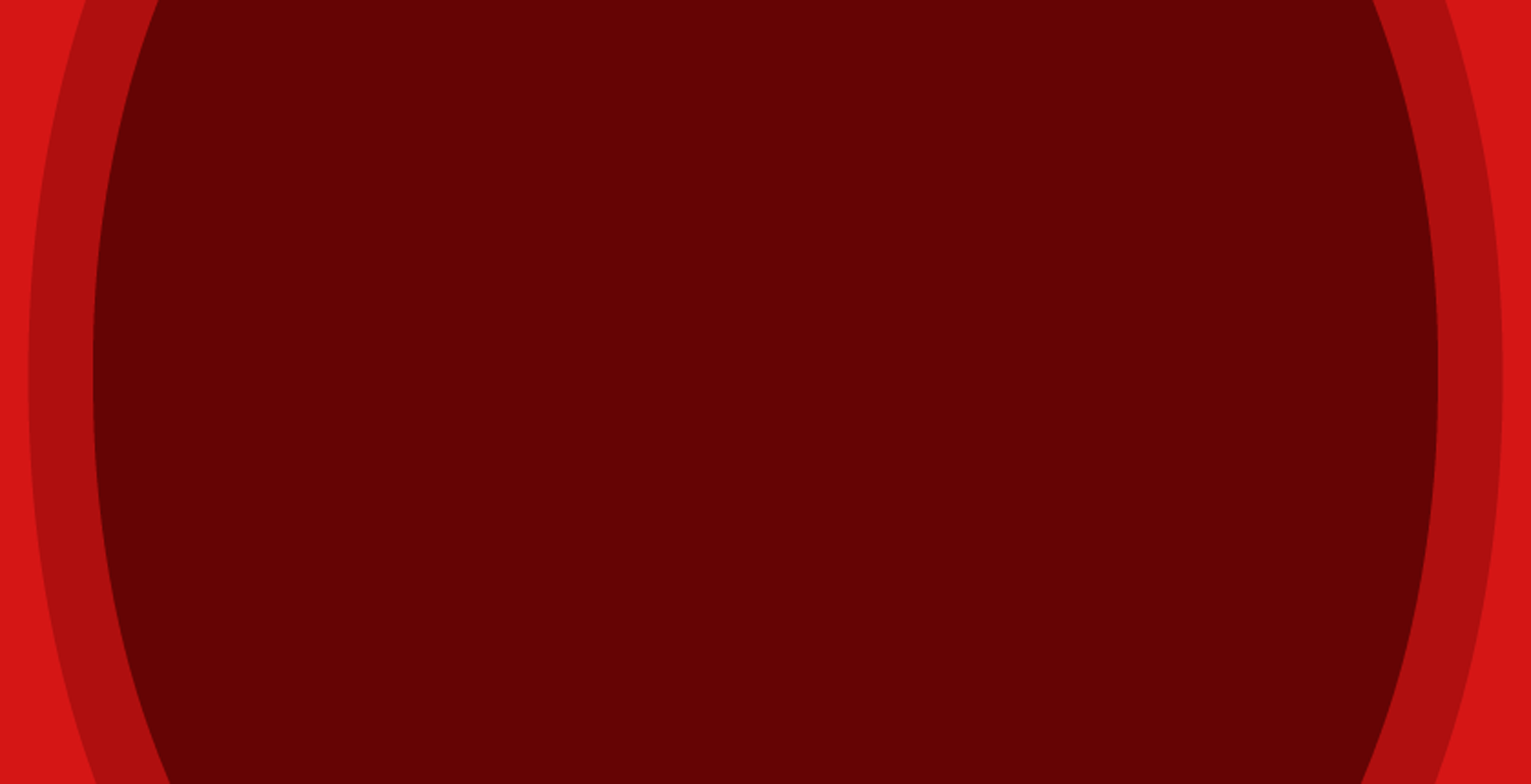 What's on your mind?

So i’m well aware that agent no one was supposed to be psi, but if agent no one was indeed the voice which messed with juni at the old oss headquarters, then the whole thing makes no sense. how would no one know what juni’s report card said? the only way they would know is if they were carmen, or their parents. juni’s dad was really the only person who knew where juni had gone on the mission. plus, psi wouldn’t do that. he wouldn’t mess with juni that way. there is a line that even fictional traitors do not cross. so who really was the voice at the academy?

I mean do I really have to prove my point

Hello, I am an avid Spy Kid and have a couple of questions regarding Gary Giggles.

How did you guys interpret this character? I think he is not talked about enough and can be a very interesting look into the western archetype of a classic "villain". 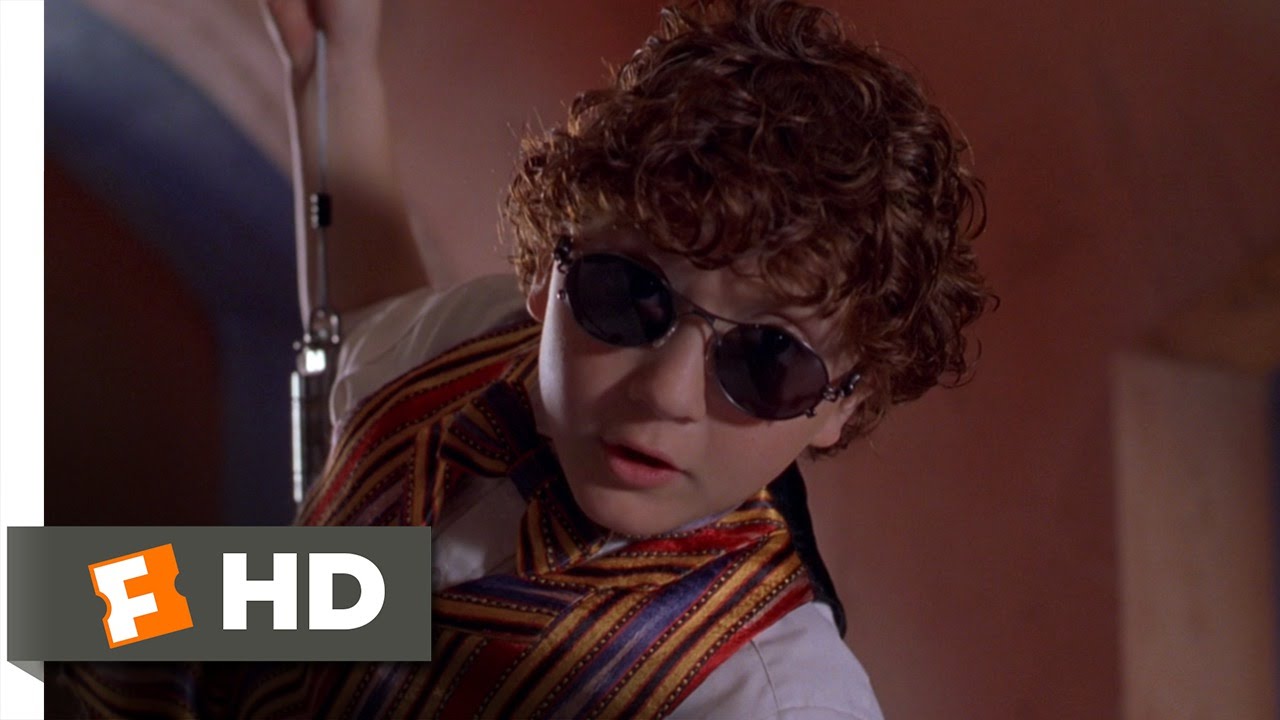 It has been one year since the premiere of Spy Kids: Mission Critical on Netflix. It debuted on 20 April, 2018, and since then it has been pretty successful. Maybe not as successful as something like Stranger Things or Voltron, but definitely enough to gain a few more fans. ;) #spykidsmc18

There is a new wiki for Spy Kids Mission Critical that's in urgent need of help.

I had just changed the colours, title and backgrounds to match those of the old Spy Kids website. What do you think?

Spy Kids: Mission Critical is getting a second season. And it will premiere on Netflix on November 30.

New to Netflix for November 2018 - IGNIGN

Around the release of Spy Kids 2, Alexa Vega and Daryl Sabara made an LCRA public service announcement giving safety tips for young swimmers.

This is something completely out of the blue. Elizabeth Olsen, the younger sister of Mary-Kate and Ashley Olsen, revealed that Spy Kids was her first audition, but she never got the part, and she was happy she didn’t because she didn’t want to be a child actor. It’s not much, but I thought I wanted to share it anyways.

What do you think? Would Olsen have given a good performance? Where would she be now if she got the part? Feel free to let us know down below.

I found a Spy Kids meme that's actually really clever! Feel free to use it if you will. reddit.com/r/MemeEconomy/comments/6dfmmh/spy_kids_potential_meme_format/?utm_source=ifttt

Just, uh, don't make them watch anything that's not age appropriate... they're kids after all.

Remember the programmerz, Logos and E Dog, in the third film who try to bounce Juni and the beta testers back to Level 1 coz Demetra has a map to the game, and Valentin frightens them away after they're revealed to be computer nerds?

Well, the taller programmer, E Dog, who only has one line, is Shakey Graves (then known as Alejandro Rose-Garcia). Did anyone here know that?

One day, four secret agents from the OSS (Organization of Super Spies) fought a bad guy named Dr.Pickleface. After the battle, the two women and their husbands went to the hospital because they were going to have twins. The first mom had two twins and named them Jayden and Zach. The second mom named her twins Fatima and Keilah. Jayden is a girl with attitude and hope. Zach is a boy with confidence and brave ways. Keilah is a girl who would risk her life to save anybody. Fatima is a girl who has the heart of a spy and always has a plan to get out of trouble. What a team, don't you think?

Meanwhile, in Dr.Pickleface's son's lair, he was planning to take over the OSS. Step one of his evil plan was to kidnap five spy kids working for security. His next step was to make a deal with the OSS that if they let him take over he would set the five kids free. His third and final step of his plan was to take over the world. Dr.Pickleface's son might be the most dangerous villain the OSS has ever dealt with. His name is David Pickleface.

In the home of the four twins, their parents explained to them that they were old enough to be official spy kids. All of them passed their junior spy test. One by one, they were presented with their membership cards. At that same time, in his lair, David was about to make his master plan come true. He went out at midnight to kidnap five random security spy kids. He ran into a problem right away. He got caught by security cameras, even when he was wearing his invisibility cape. The cameras sensed heat, too.

In jail, David was trying to think up a plan to escape. You won't believe what he thought of. David stole a spoon from lunch and used it to slowly dig his way out of his cell. It took him three days, but he still managed to get away. When he reached his lair, he invented a Coldblood-inator. It's pretty straightforward. All you have to do is zap yourself with it and "Poof!", you're cold-blooded. David used it so the security cameras in the OSS wouldn't be able to detect his body heat. His gadget actually worked and he managed to kidnap the kids. David returned to his lair and held the kids hostage. He planned to leave the next morning to make a deal with the head of the organization of spies.

While David was fast asleep, Jayden, Zach, Keilah, and Fatima worked together to locate David's lair. Before they left, they swiped their parents cards and used them to get access to any gadgets, weapons, and of course a vehicle for transportation. Jayden grabbed a suit and a lightning ray. Zach also grabbed a suit and a iron fist. Keilah and Fatima grabbed a suit for each and a freeze ray. Zach got the keys to the coolest flying car ever, The EXplosion. Jayden put the equipment in the back seat and they all got in. They all zoomed off into the starry midnight sky.

Two hours later, they arrived at what they thought was David's lair. Zach used his iron fist to break a glass window. They all carefully climbed in and tiptoed toward David's desk. Keilah tried to grab the keys quietly, but........ DAVID WOKE UP! It almost seemed like Zach couldn't get away, but he put up his iron fist and "BOOM!", knocked him out. David fell unconsciously while Keilah grabbed the keys and they all ran out of the room. Fatima spotted a metal door with the words "KIDS HELD HOSTAGE" written on it and they all ran towards it. Keilah quickly tried all the keys she had grabbed, and eventually found the right one. The five kids ran out the room, then Jayden led them into the EXplosion.

By the time Jayden was back, David had gotten up! Zach told the girls to run and that he would deal with David. The girls did as they were told. Zach tried to slam his fist on David several times but he dodged. At that moment, the girls ran in all holding their gadgets. Fatima aimed the freeze ray at David's legs and froze them straight. He walked stiffly towards them just as Jayden pulled out the lightning ray. She aimed it at his chest and "ZAP!" electrocuted David. When David fainted, they high-fived each other and carried him into the flying vehicle. They all got in and headed back to headquarters.

The next morning, Jayden, Zach, Keilah, and Fatima showed the head of the OSS that they had freed the kids working for security and that they had defeated David Pickleface. They were grounded by their parents, but they were rewarded by the OSS community. They are now known as Spy Kids of the Year and will always be remembered by future agents. They will remain in spy history for years and years to come.

Do you think they should actually make this a movie? xD
Yes
No
I don't really know

Everyone, the 30-day countdown to the Spy Kids: Mission Critical launch begins today! And there’ll be more info every day leading up to the launch! Are you excited? Share your thoughts below! 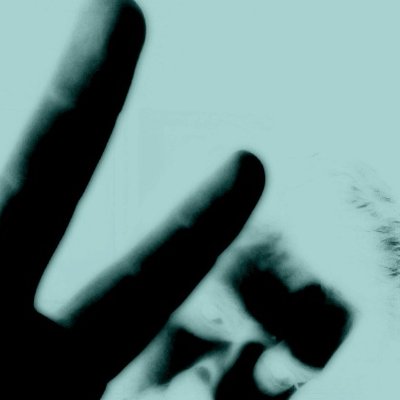 FM DeMarco, head writer of Spy Kids: Mission Critical, stated he has a big announcement for next week. I don’t know if it’s the release date or something, but I’m pumped. Are you excited for next week? Share your thoughts down below!

It didn’t come out in January so they must be really busy, i wonder when it comes out?

Are you excited about the new Spy Kids: Mission Critical animated series? Share your thoughts below!

This is the place to talk about your favorite topic, to share news, theories, ideas, and to connect with others. The content from your Forum has been converted to Discussions posts, so nothing has been lost.

To learn more about what you can do here, check out community.wikia.com/wiki/Help:Discussions

If you're an admin on this community, read more about how you can customize your Discussions and set up guidelines for contributors: community.wikia.com/wiki/Help:Admin_and_Moderator_Tools_in_Discussions 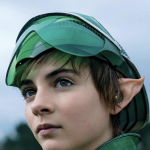 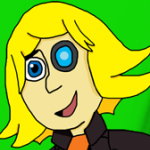